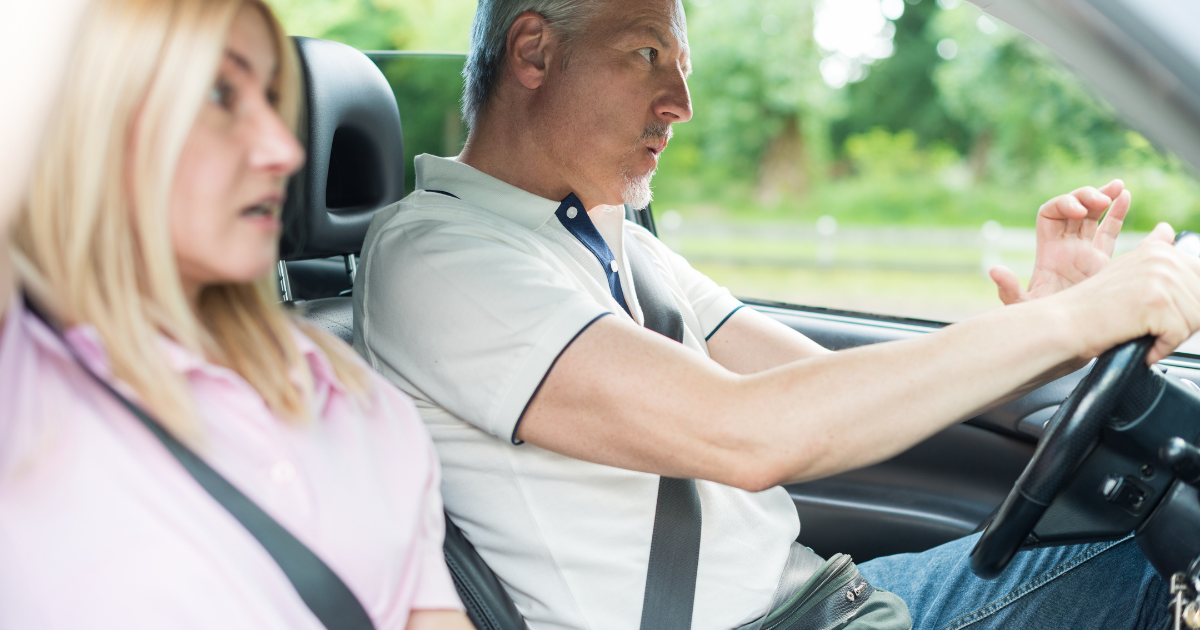 Recent studies have revealed that aggressive driving causes more car accidents and more than double the number of fatalities each year than drunk driving. According to the National Highway Traffic Safety Administration (NHTSA), aggressive driving has become a leading cause of car crashes across the U.S.

What Is Aggressive Driving?

Traffic congestion is the top cited reason for aggressive driving and seems to trigger aggressive behavior in many drivers. Road construction and multiple roadways coming together add to the frustration, particularly during morning and evening rush hour, when some motorists may be running late to work or in a hurry to return home.

Aggressive driving can escalate quickly when drivers become emotionally charged by the other motorists around them, becoming angry or even violent, which is also known as “road rage.”

Is There a Difference Between Aggressive Driving and Road Rage?

Road rage is an extreme case of aggressive driving that can range from obscene gestures to ramming other cars or running them off the road. Although media coverage of several extreme road rage cases has made the phenomenon widely known, the actual proven instances of road rage-related car crashes is fairly low. Some examples of road rage include:

Am I Driving Aggressively?

Studies show that some drivers are more susceptible to driving aggressively, depending on their personality traits. People who are competitive or antisocial are more prone to aggressive driving.

What Should I Do if I Become Targeted by an Aggressive Driver?

Encountering an aggressive driver can be an intimidating and frightening experience, but remaining calm is the safest response. Do not return rude gestures, avoid eye contact and confrontation as much as possible. Move out of the way if possible, and do not engage with the aggressive driver in any way. If the driver continues the altercation, get their license plate number, vehicle description, and call the police immediately.

Interactions with an aggressive driver are not always on a freeway and can happen anywhere, including city streets and even parking lots. If you are forced to stop at a traffic light or intersection while an aggressive driver is targeting you, do not get out of the car under any circumstances, and call the police immediately. Should you be injured due to an aggressive driver, it is recommended to retain the services of an experienced lawyer.

Being injured by an aggressive driver is a frightening experience. Our skilled Norristown car accident lawyers at Anthony C. Gagliano III, P.C. can help you after any type of aggressive driving collision. Call us at 267-861-7100 or contact us online to schedule a free consultation today. Located in Philadelphia, we serve clients throughout Montgomery County, Delaware County, Bucks County, Chester County, and Norristown, Pennsylvania.