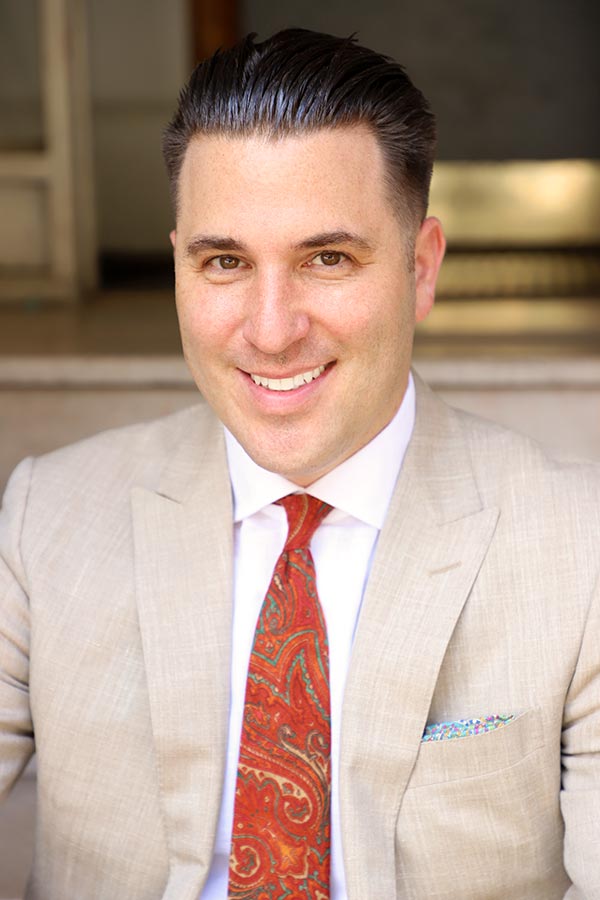 Anthony C. Gagliano, III has been helping injury victims in various personal injury matters including car accidents, workplace accidents (workers’ compensation claims), fall down accidents and dog bite incidents for the past 15 years. After spending 15 years with the same law firm, Anthony opened his own practice in Center City Philadelphia and continues to build it from the ground up. Advocacy for injury victims — with integrity — continues to be the sole focus of Anthony’s practice. Anthony has developed a reputation for treating everyone, whether client or opposing counsel, with the utmost dignity and respect.

Anthony, a native of Norristown, Pennsylvania, is a graduate of Saint Joseph’s University in Philadelphia, where he received his B.A. in Political Science. He received his law degree from Widener University School of Law. After law school, Anthony graduated with honors, from Temple University’s nationally ranked LL.M. (Master of Laws) Trial Advocacy program, where he sharpened his trial advocacy skills by working with top litigators from all over the United States.

Early in his career, as the lead attorney, Anthony has developed a reputation for recovering significant financial recoveries for accident victims and their families related to difficult personal injury cases. Anthony has handled thousands of car accident, slip and fall, work accident and homeowners’ claims throughout the years and has resolved many cases for results exceeding $500,000.00 to $1,000,000.00.  He serves clients mostly in Philadelphia and the surrounding areas of Montgomery County, Delaware County, Bucks County and Chester County, but also represents clients in New Jersey and in Central Pennsylvania.

We are a boutique firm and Anthony’s staff takes pride in having a close relationship with every client. Anthony guarantees a return phone call back to his clients within twenty-four (24) hours. Sadly, many personal injury victims hire law firms but never meet or speak to an actual attorney during their representation.

Out of the Office

Anthony resides with his family in Delaware County, Pennsylvania. When not tirelessly working for his clients, Anthony enjoys spending his weekends with his family and his dog at the Jersey Shore.